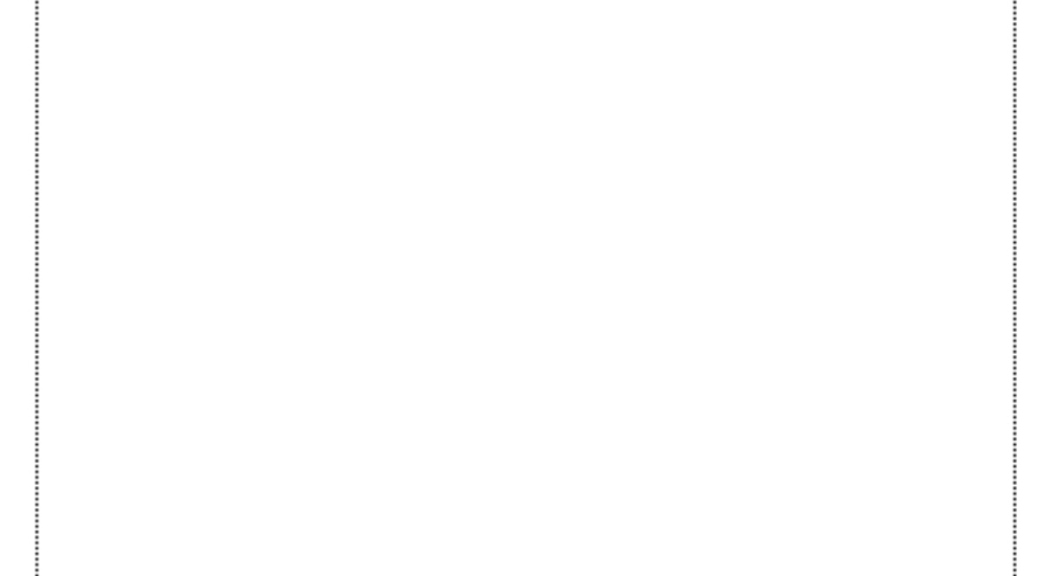 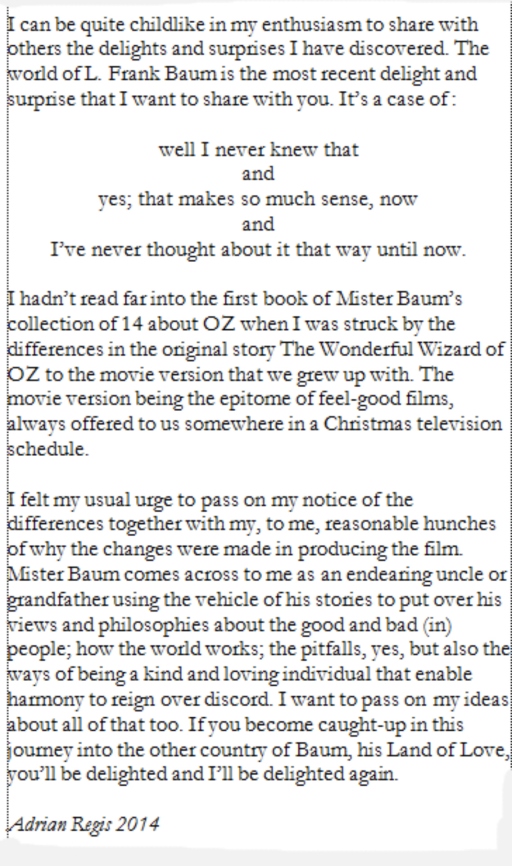 Working up my tribute to L. Frank Baum and his Land of Love
Mister Baum’s jokes

The Wonderful Wizard of Oz, the first book in the series of 14 initially appears to have no humour; mainly concern, peril, hope and unusual encounters.
There are jokes, however. In the chapter, The Road Through the Forest, Dorothy says to the Scarecrow,
“Anyone would know that (if a road goes in it must come out)”. The Scarecrow replies, “Certainly; that is why I know it. If it required brains to figure it out, I never should(would) have said it.”
In The Wonderful Wizard of OZ, the Wizard mixed pins, needles and bran together then put that mixture into the Scarecrow’s head saying, “ .. I have given you a lot of bran-new brains”
“Why are those needles and pins sticking out of his head?” asked the Tin Woodman.

“That is proof that he is sharp”, remarked the Lion.
And “this (liquid) cannot be called courage until you have swallowed it.”

The Lion … drank till the dish was empty.
“How do you feel now?” asked OZ.

“Full of courage”, replied the Lion.

This site uses Akismet to reduce spam. Learn how your comment data is processed.